Hey friends!
It has been so long since I have blogged on here, but I have been away at college.

I have missed blogging, but the break was nice.
I returned home just before Thanksgiving. Today, I'd thought I would share with you the rest of the pictures from our trip to Tennessee. 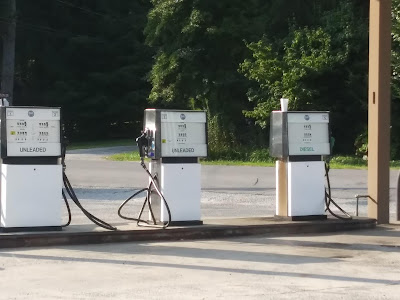 We saw these old gas pumps at a station
while we were traveling on the Lookout Mountain Parkway. 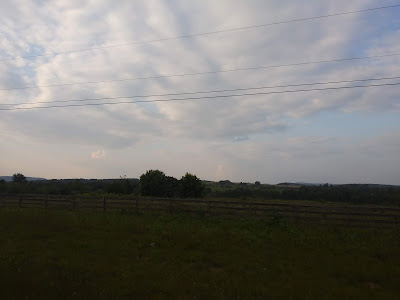 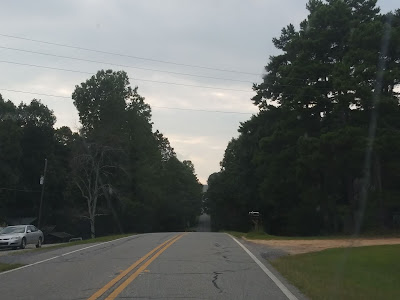 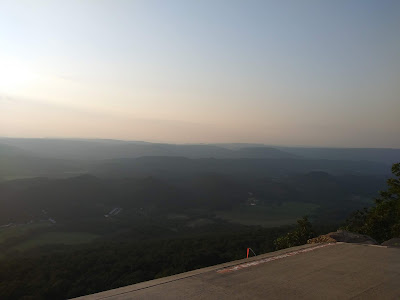 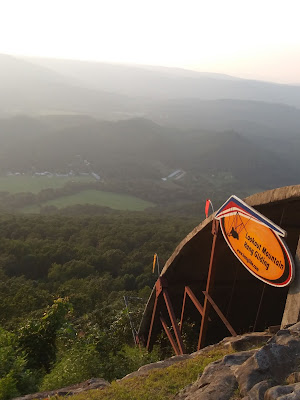 In Georgia, we stopped at the Lookout Mountain Hang Gliding place
to take some pictures. The sun was just starting to set, and the scenery was beautiful. 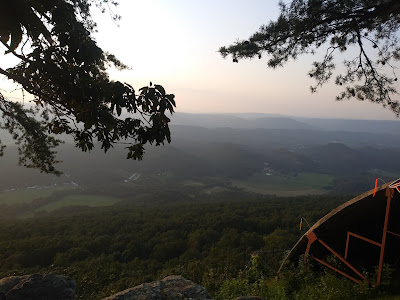 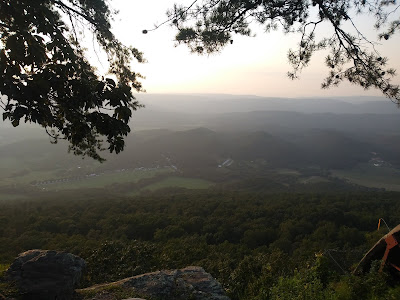 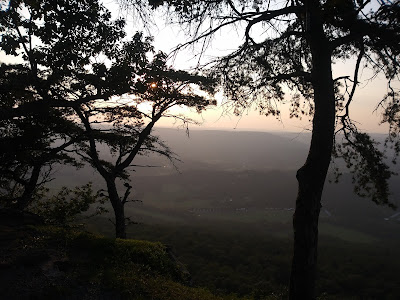 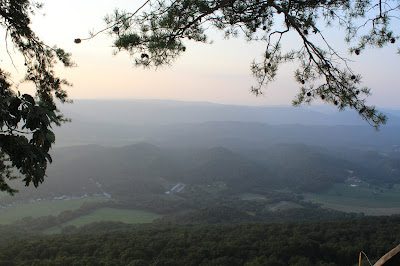 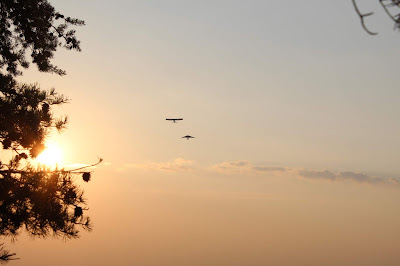 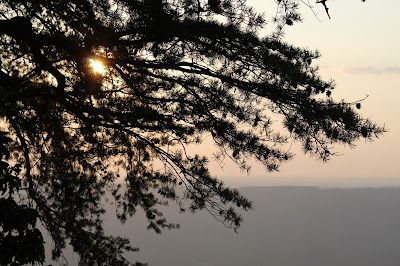 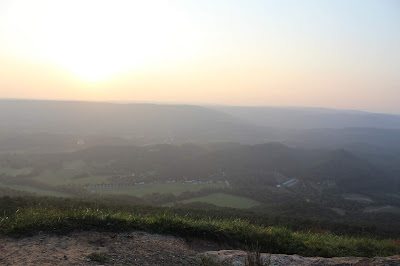 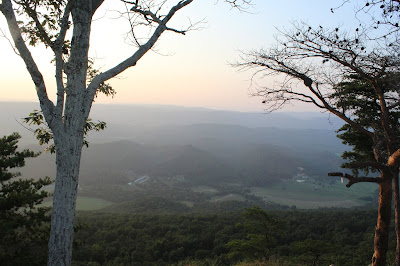 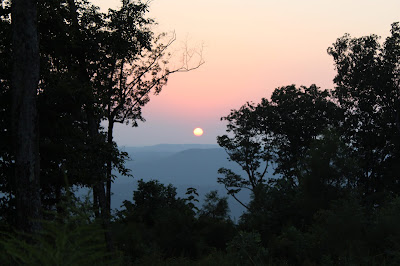 On Sunday (Aug. 26th) we found a church in Tennessee to attend, then picked
up my dad from the airport. In the afternoon, we visited Ruby Falls. Ruby Falls is
an underground waterfall. It was really neat! The group took an elevator underground,
and a tour guide led us through the cave. 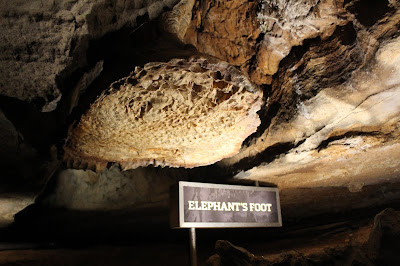 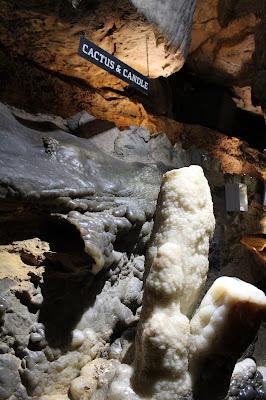 We saw alot of stalagmites. Some were still being formed. 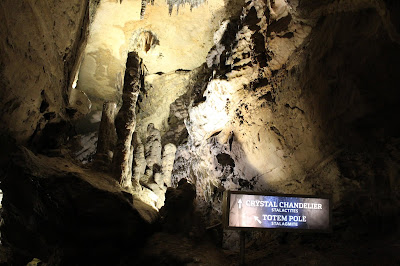 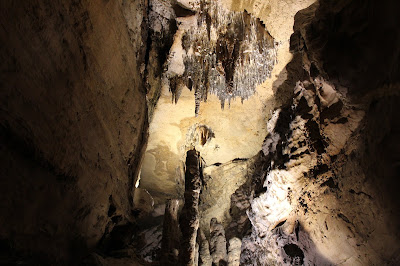 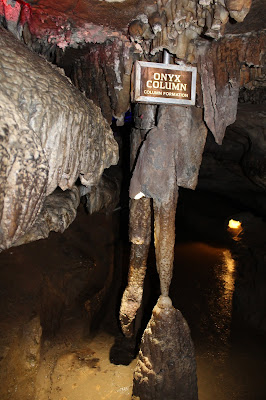 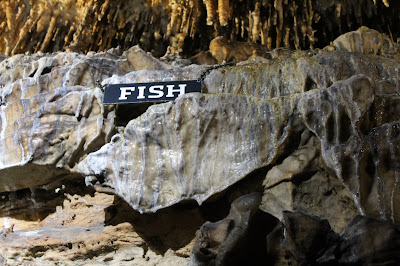 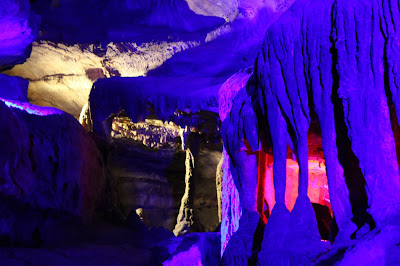 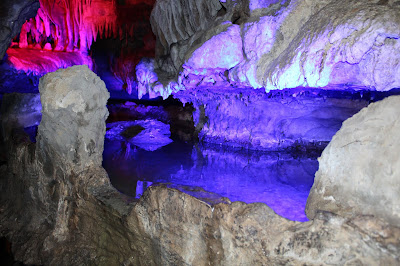 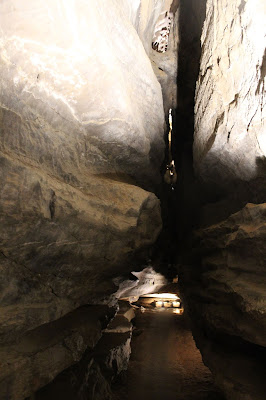 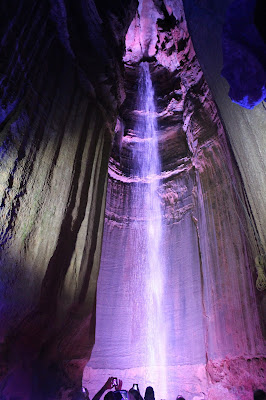 Ruby Falls was amazing!  If you ever have a chance to visit,
I highly recommend it. 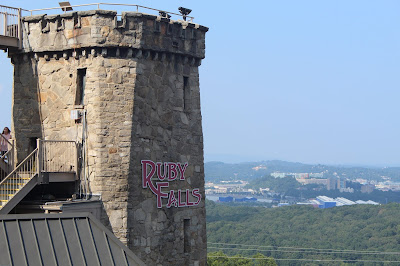 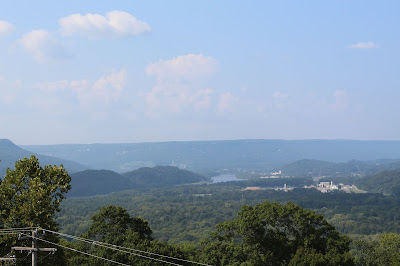 After the tour, we climbed the lookout tower. The view was so pretty! 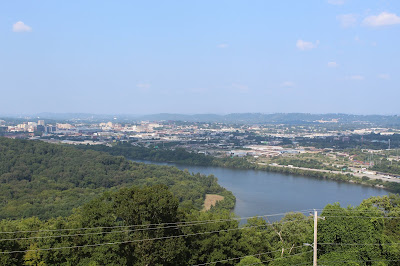 From there we traveled on to Murfreesboro and thus ended our exciting travels. :)

I would love to know how you have been, friend!

Are you excited for Christmas? Are you enjoying snow where you live?

Posted by Ashley at 4:39 AM 5 comments:
Email ThisBlogThis!Share to TwitterShare to FacebookShare to Pinterest
Newer Posts Older Posts Home
Subscribe to: Posts (Atom)