Now Thank We All Our God

Now Thank We All Our God
By: Martin Rinkart

Now thank we all our God with heart and hands and voices,
Who wondrous things hath done, in whom His world rejoices;
Who, from our mother's arms, hath blest us on our way
With countless gifts of love, and still is ours today.

O may this bounteous God thro' all our life be near us,
With ever joyful hearts and blessed peace to cheer us;
And keep us in his grace, and guide us when perplexed,
And free us from all ills in this world and the next.

All praise and thanks to God the Father now be given,
The Son, and Him who reigns with them in highest heaven,
The one eternal God, whom earth and heav'n adore;
For thus it was, is now, and shall be evermore. 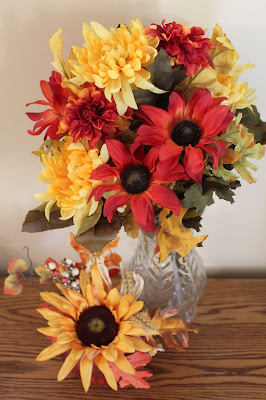 Martin Rinkart grew up in the home of his poor father who worked as a coppersmith. Martin felt called to be a minister, and attended the University of Leipzip in Germany where he obtained his degree. In 1617, at age thirty-one, he was ordained as a Lutheran minister. At that time, the Thirty Years' War was raging in Germany. Martin's hometown of Eilenburg, where he served as minister, was a place of safety for the thousands of refugees freeing from the armies. Soon, the city became overcrowded, and from a lack of food, medical care, and sanitary facilities, Eilenburg became a city of death. The pastors used their strength to preach the gospel, care for the sick, and bury the dead. The plague continued to claim lives, and soon, all the other pastors had either died or fled the city. Martin Rinkart was left to bury over 4,000 people. Sometimes he conducted up to forty-five funerals in one day. During this time of heartache, depression, and disease, the faithful pastor composed over sixty hymn of faith and hope that turned the eyes of the people from their despair to the power and love of God.
As the war drew to a close, the Swedish army encompassed the city, demanding that the citizens pay a large sum of money in tribute. Rev. Rinkart pleaded with the general for a reduction, but the angry general would hear none of the pleas. Martin turned to his assembled companions and said, "Come, my children, we can find no mercy with man; let us take refuge with God." In silence, the army general watched the pastor lead the people in prayer and in singing. He instructed that the levy be reduced and the city be spared from any more suffering.
Martin Rinkart composed this hymn for the survivors of Eilenberg, knowing that nothing in death or life could separate us from the love of God through Jesus Christ.

In every thing give thanks: for this is the will of God in Christ Jesus concerning you.
~1 Thessalonians 5:18


~~~~~~~~~~
May each of you have a blessed Thanksgiving as we celebrate God's goodness to us.
Perhaps in the next few days, take the time to read Psalm 107. It's a neat chapter about the goodness and blessings of God.

O give thanks unto the Lord, for he is good: for his mercy endureth for ever.
~Psalm 107:1


.
Posted by Ashley at 2:58 PM No comments:
Email ThisBlogThis!Share to TwitterShare to FacebookShare to Pinterest 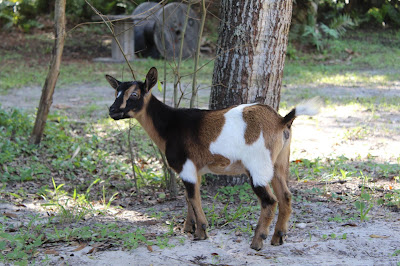 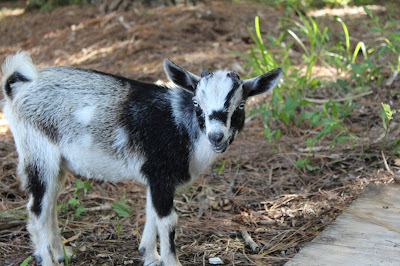 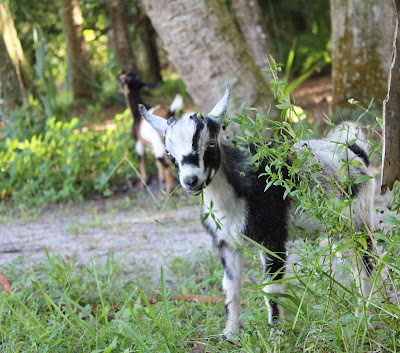 At the end of October, my parents took a mini impromptu vacation up to North Carolina to see the fall foliage. They drove along the Blue Ridge Parkway and visited the Biltmore Estate in Asheville.  All the photos were taken by them. 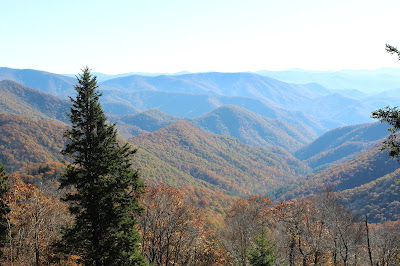 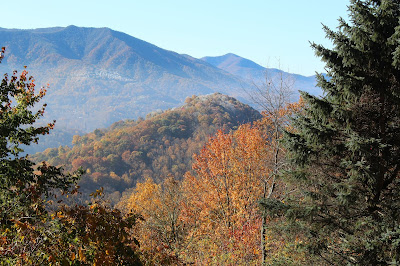 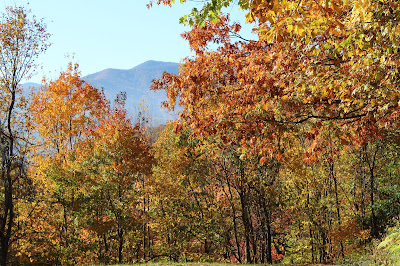 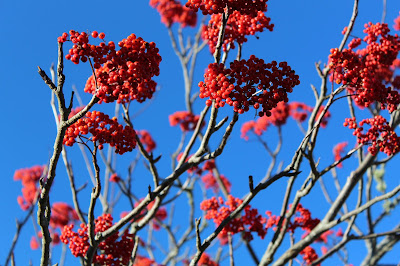 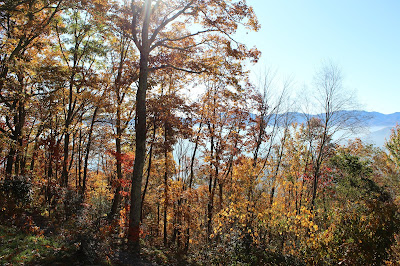 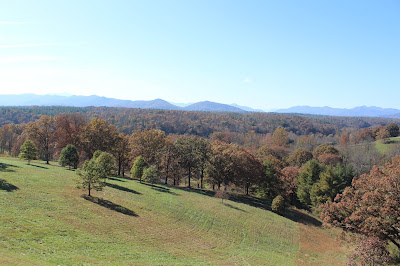 A gorgeous sunset I saw while leaving work. 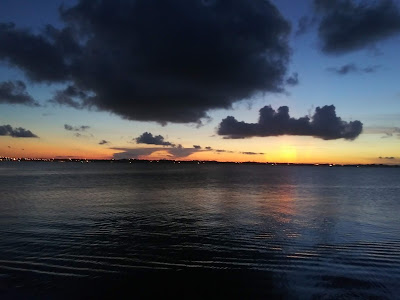 Pictures from the dolphin show at SeaWorld, taken this past Friday. 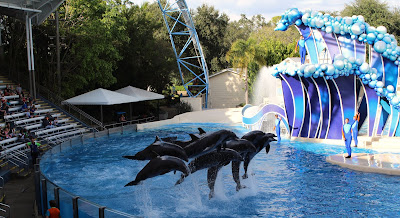 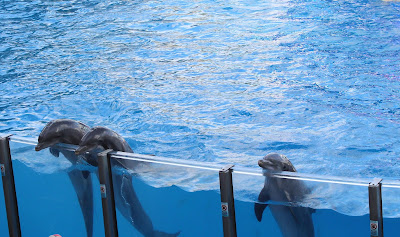 A few new pictures of Gracie. 🐕 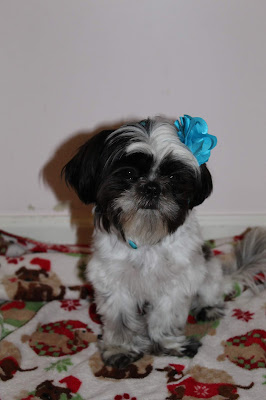 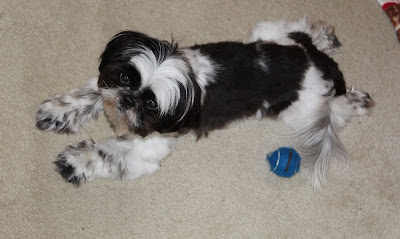 I'd love to hear what you have been up to this fall, so please share a comment. Have a very happy Thanksgiving!

"As ye have therefore received Christ Jesus the Lord, so walk ye in him: Rooted and build up in him, and stablished in the faith, as ye have been taught, abounding therein with thanksgiving."   ~ Colossians 2:6-7

Posted by Ashley at 6:00 AM 2 comments:
Email ThisBlogThis!Share to TwitterShare to FacebookShare to Pinterest
Newer Posts Older Posts Home
Subscribe to: Posts (Atom)