He is risen as He said!

A happy hello to you, friend!

I know this post is a few days later than I had originally planned, but it's okay...we can rejoice in Christ's resurrection on more than just one day of the year. I am so thankful we serve a risen Saviour, aren't you? People entangled in other religions worship or follow a leader who once lived, but now is dead. As Christians, we worship the Lord who not only lived and died, but now is living! And because he is living, we can place our full trust in him without any reservations. I love this passage in 1 Corinthians.
"And if Christ be not risen, then is our preaching vain, and your faith is also vain. Yea, and we are found false witnessed of God; because we have testified of God that he raised up Christ: whom he raised not up, if so be that the dead rise not. For if the dead rise not, then is not Christ raised: And if Christ be not raised, your faith is vain; ye are yet in your sins. Then they also which are fallen asleep in Christ are perished. If in this life only we have hope in Christ, we are of all men most miserable. But now is Christ risen from the dead, and become the firstfruits of them that slept. For since by man came death, by man came also the resurrection of the dead. For as in Adam all die, even so in Christ shall all be made alive." 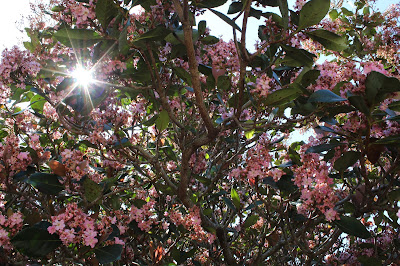 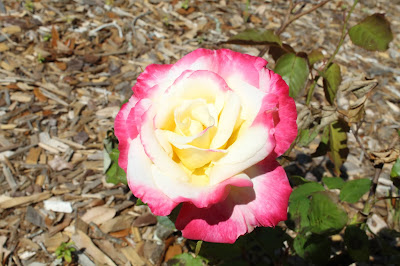 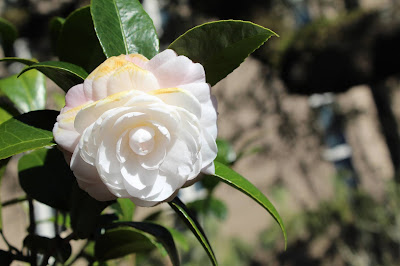 I'll end with this song written by Charles Wesley called "All Ye that seek the Lord who died."

All ye that seek the Lord who died,Your God for sinners crucified,Prevent the earliest dawn, and comeTo worship at His sacred tomb.

Bring the sweet spices of your sighs,Your contrite hearts, and streaming eyes,Your sad complaints, and humble fears;Come, and embalm Him with your tears.

While thus ye love your souls t’employ,Your sorrow shall be turned to joy:Now, let all your grief be o’er!Believe, and ye shall weep no more.

An earthquake hath the cavern shook,And burst the door, and rent the rock;The Lord hath sent His angel down,And he hath rolled away the stone.

As snow behold his garment white,His countenance as lightning bright:He sits, and waves a flaming sword,And waits upon his rising Lord.

The third auspicious morn is come,And calls your Savior from the tomb,The bands of death are torn away,The yawning tomb gives back its prey.

Could neither seal nor stone secure,Nor men, nor devils make it sure?The seal is broke, the stone cast by,And all the powers of darkness fly.

The body breathes, and lifts His head,The keepers sink, and fall as dead;The dead restored to life appear,The living quake, and die for fear.

No power a band of soldiers haveTo keep one body in its grave:Surely it no dead body wasThat could the Roman eagles chase.

The Lord of Life is risen indeed,To death delivered in your stead;His rise proclaims your sins forgiv’n,And show the living way to Heav’n.

Go tell the followers of your LordTheir Jesus is to life restored;He lives, that they His life may find;He lives, to quicken all mankind.

"Who is he that condemneth? It is Christ that died, yea rather, that is risen again, who is even at the right hand of God, who also maketh intercession for us."  ~ Romans 8:34